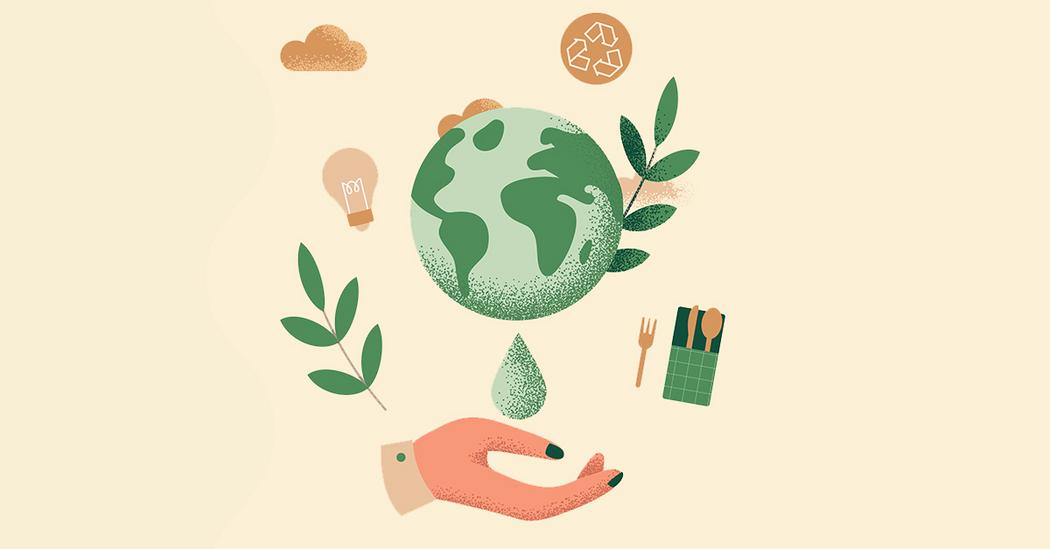 As they say, we are living in a throwaway society. We wipe our noses with paper tissues, clean our hands on paper napkins, and throwing them in the trash after a single use. We replace our cell phones and upgrade our computers nearly every year. Many of us even change our entire wardrobes every season, discarding clothes that are considered “so last year.” All this waste is costly for us and the environment.

However, we could all stretch our dollars much further. We should use the same items as many times as possible rather than just once. Buying less will result in cutting down on our use of energy and natural resources. Whenever you reuse, you’re making life greener and cheaper as well.

There are many methods to make reuse a part of your life. Some are simple, and others take a bit more effort. Carrying a reusable shopping bag to the supermarket is a simple way to reuse. Shopping secondhand or using pallets for building material may take a little effort but worth it.

If you’re new to the idea of reuse, being with a few baby steps that are easy for you to handle. Work your way up to the big stuff once you become comfortable or accustomed to the practice. You’ll be amazed to discover new ways to minimize both household waste and trim your budget.

Using disposable items is just a matter of habit for many people. They purchase paper napkins at the grocery store or grab a disposable water bottle whenever leaving the house without even thinking about it. 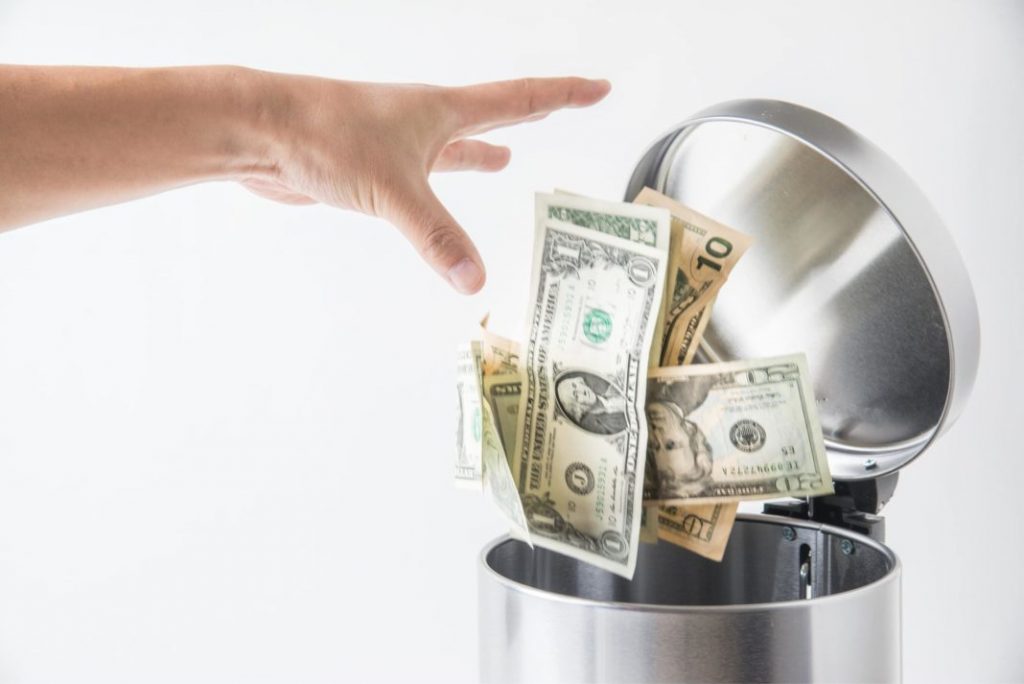 Switching from disposable to reusable items may be awkward and unfamiliar at first. However, if you give it a try, it will eventually become second nature to fill up your water bottle or get a cloth napkin instead of a paper one. You’ll never want to go back after watching your trash becomes lighter, but your wallet stays heavier.

Repair Instead of Replacing

When something breaks around your house, you have two options: repair or go out to buy a new one. In many cases, the former is both greener and cheaper.

If you own an old car that’s in and out of the repair shop, it may appear as though it would be cheaper to purchase a new one than continuing to shell out money for the repairs. However, creditkarma.com says that the average monthly payment on a car loan is $554, or $6,528 per year. Unless you’re paying that much every year to keep your old car running well on the road, it’s cheaper to keep paying for repairs. On the other hand, replacing your old car could be a better choice if it becomes so unreliable, like giving you the fear of being stranded miles from home.

Reusing items is much better than merely recycling. While recycling a newspaper or soda bottle is better than making a new one from scratch, it still takes energy and produces pollution. Also, it only works if people do “close the cycle” by choosing recycled products. But if you reuse a bottle you already own, you’re stopping waste in its tracks. Using a bottle again does not need the energy again that went into making that bottle. When one reusable bottle can replace more than 1,200 disposable bottles every year, then you’re saving more energy as well as money every time you use it.